A 3 bedroom upper apartment less than an hour from Pisa airport, serviced by English speaking Factor (who lives locally). Based in the heart of Tuscany with stunning views of the town of Barga and surrounding areas. This is an amazing family friendly property with all-round secured gating and garden area. Train station to visit all tourist locations Lucca, Florence, Pisa etc only a few kilometers away. Local town of Castlelnuovo only 3km away will all supermarkets, bars, restaurants and shops you will need. As we have an English speaking key holder close by you will never be stuck for help, advice or assistance during your stay thus ensuring your holiday is always going to be the best experience it can be.

Carlo’s family are originally from this beautiful Garfagnana region of Tuscany where his Grandfather, Alfredo Bertoncini, chose to build his family home.

Alfredo Bertoncini was knighted by the Italian Government not long before his death for his services to the country. The inspiration that he and his home has given others over the years was the original impetus for Write Toscana; the food, wine, history and culture of Tuscany make it one of the world’s most sought-after locations.

Carlo is a Chartered Engineer. He graduated with first class honours in Mechanical Engineering, winning the Fredrick Barnes Waldron Prize. Following on from this came a Master’s Degree in Nuclear Decommissioning from Lancaster University during which time he won the Nuclear Institute prize. He was awarded a Fellowship to the Institution of Mechanical Engineers in his mid-thirties, making him one of the youngest in the country to receive this honour.

He devotes all his professional background to making Write Toscana the best experience it can be – the unique opportunity to be coached by the talents of Dr. Helen McClory in the beautiful surroundings of Tuscany, forming either the foundation of their writing career or a key step on their creative journey.

Alfredo Bertoncini was knighted by the Italian Government not long before his death for his services to the country. 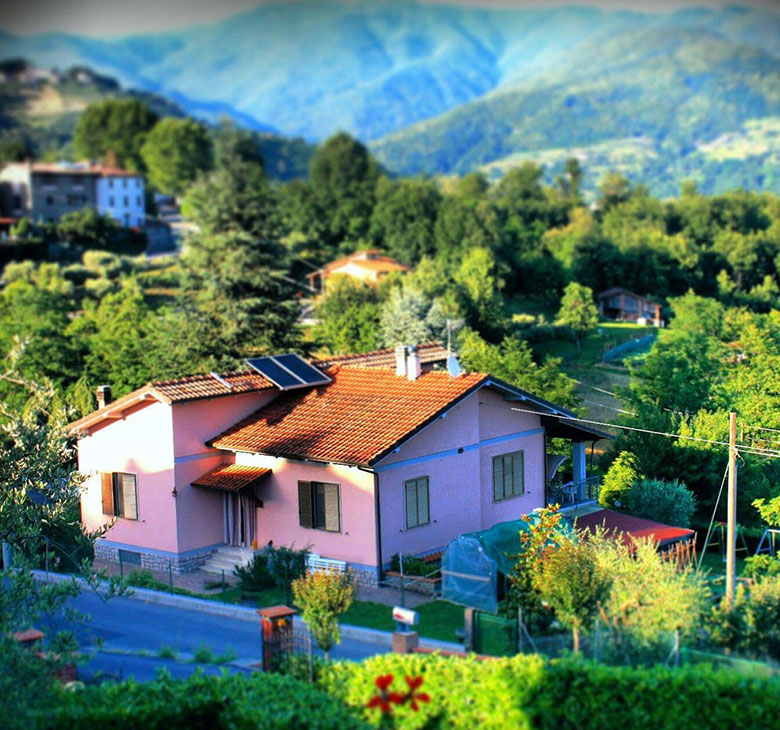 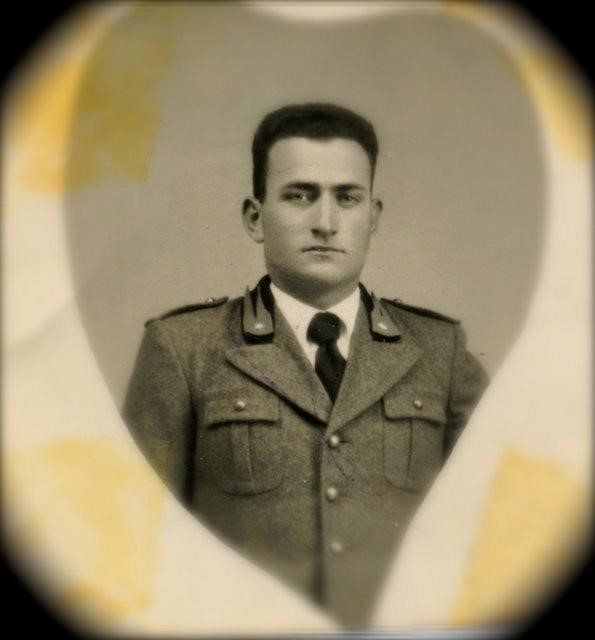 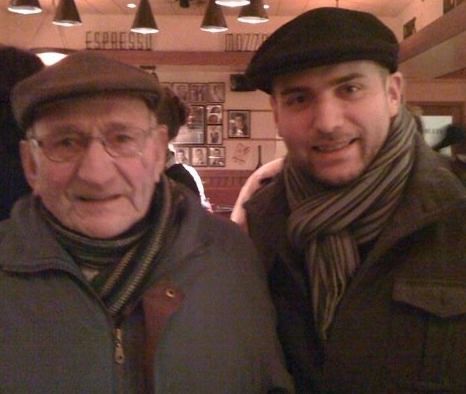 Helen McClory is an award-winning writer raised between Edinburgh and the Isle of Skye, specialising primarily in flash fiction, hybrid pieces, short stories and novels.

In 2010 she received a PhD in English Literature and Creative Writing from the University of Glasgow. In 2015 her debut fiction collection, On the Edges of Vision, won the Saltire Society First Book of the Year Award. A novel, Flesh of the Peach, followed in 2017. Her second collection Mayhem & Death was published in 2018, along with The Goldblum Variations, a book of microfictions on Jeff Goldblum. Her fiction, poetry and essays have been widely published in places such as Refinery29, Gulf Coast, the Denver Quarterly, Gorse, The Toast and 3:AM Magazine, while she has been interviewed in The Times, The Herald and The Skinny, among other places. She has appeared at AyeWrite and the Edinburgh International Book Festival. The Herald described her as “Clearly one of the best new writers to have emerged in Scotland in the last few years.” Margaret Atwood called her stories “Shiny dark liquorice mind candy: nothing quite like them”.

The recipient of funded residencies at The Banff Centre Canada and Kaaysa, Brazil, Helen is interested in literary explorations of place, identity, gender and form. Experimentation and playfulness characterise her approach to creative writing, both as a practitioner and a teacher. She also crowd-funded and organised a book tour around the eastern US for her first book, and is committed to a DIY approach to the writing life. She works as a mentor for London-based writing organisation The RiffRaff. She is represented by Jenny Brown of the Jenny Brown Agency. 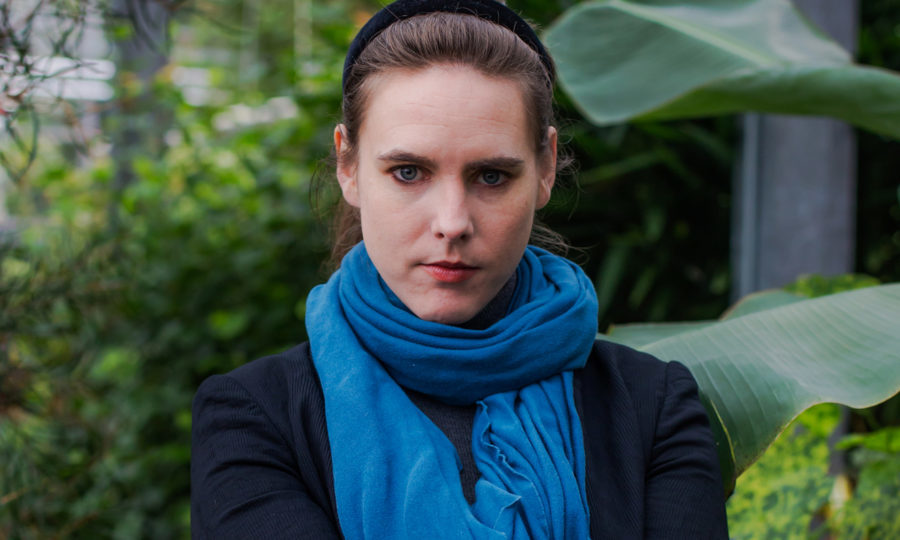 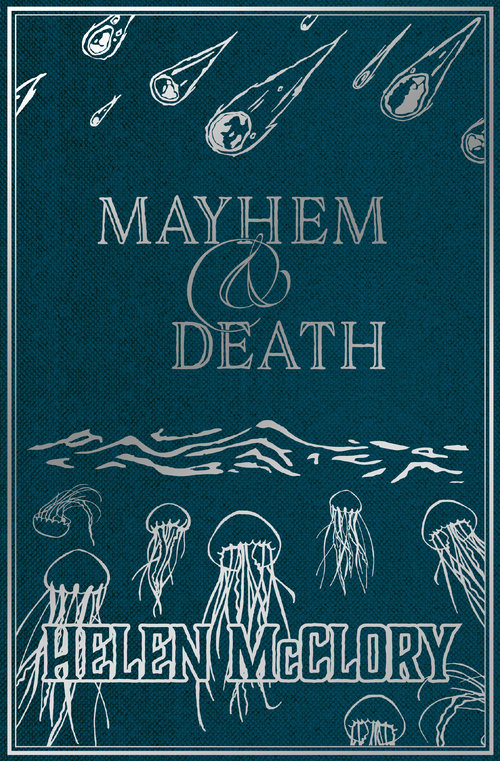 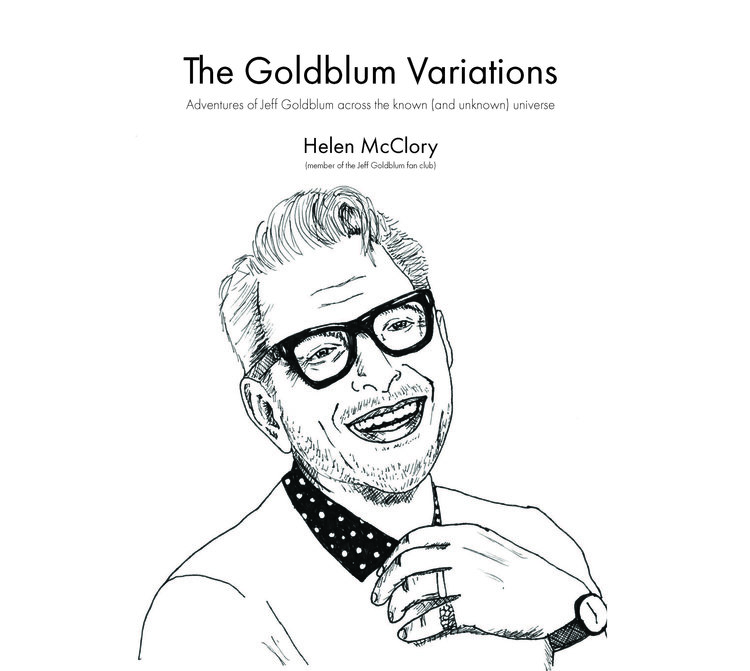